What did Worker change on the Caliburn?

Recently worker “updated” their Caliburn design.
Because they had causes of the Milancoupler breaking they decided to fuse the Milancoupler with the upper magwell.
While this makes the design stronger it completely removes the take-down funtionality and makes the use of take-down pins useless.
At this point it is not clear if Worker is going to revert back to the Milancoupler in the future.
When printed with the right settings and right material the Milancoupler is strong enough. For a stronger version Captain Slug made metal inserts.

Captain Slug, inventor and designer of the original Caliburn made a document highlighting the differences between the original and the Worker version. Check it here.

The Caliburn kit is now available in our ship. Click here to check it out!

The metal internals are released!

Announced in a previous post the metal internals are now released!
As they teased before: Worker released their Metal (aluminium) internals kit for the Worker Caliburn!
The high quality CNC-machined parts have a really nice surface finish and look fantastic in a Caliburn.

The metal internals set is available in our shop! Click here to check it out! 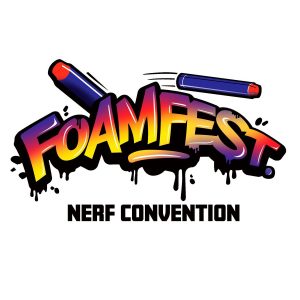 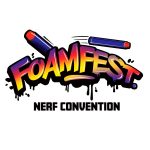 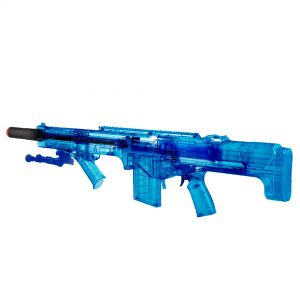 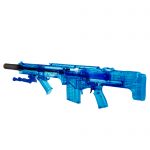 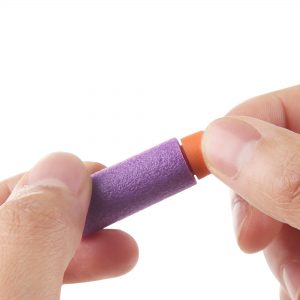 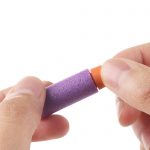 We are still shipping! Click on this message for more info about details and shipping delays due to the COVID-19 pandemic. Dismiss