X-Shot is coming with a new blaster line that is challenging the NERF Rival line. The X-Shot Chaos blasters shoot foam balls that are compatible with NERF Rival rounds at a velocity of 100 FPS/30MPS. The new Chaos line is starting with two blasters and ammo refill packs.

The X-Shot Chaos Meteor is a small blaster that looks a lot like the Kronos. Balls are loaded in from the bottom through a unique loading mechanism. To load the blaster you slide down the follower after which you can push in the balls. After loading you push the release button and you’re ready to go!

The X-Shot Chaos Orbit is a bigger pump-action blaster that looks like the Atlas. Balls are loaded in the back of the blaster with a smiliar mechanism as the Meteor. 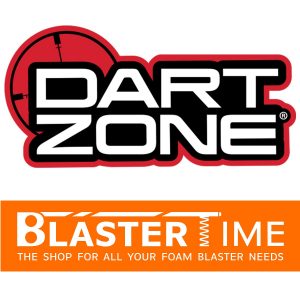 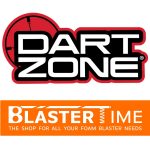 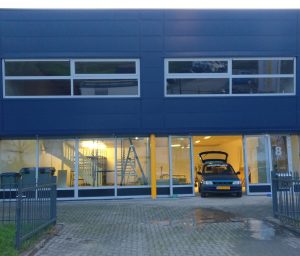 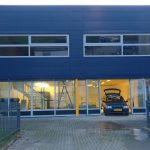 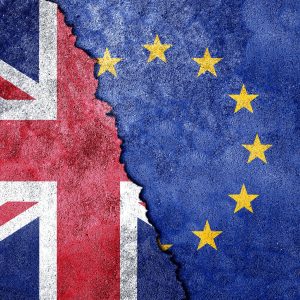 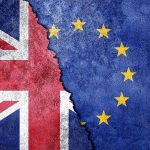 Brexit & Shipping to the UK 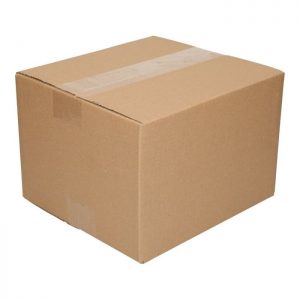 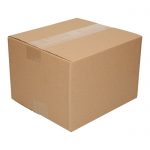